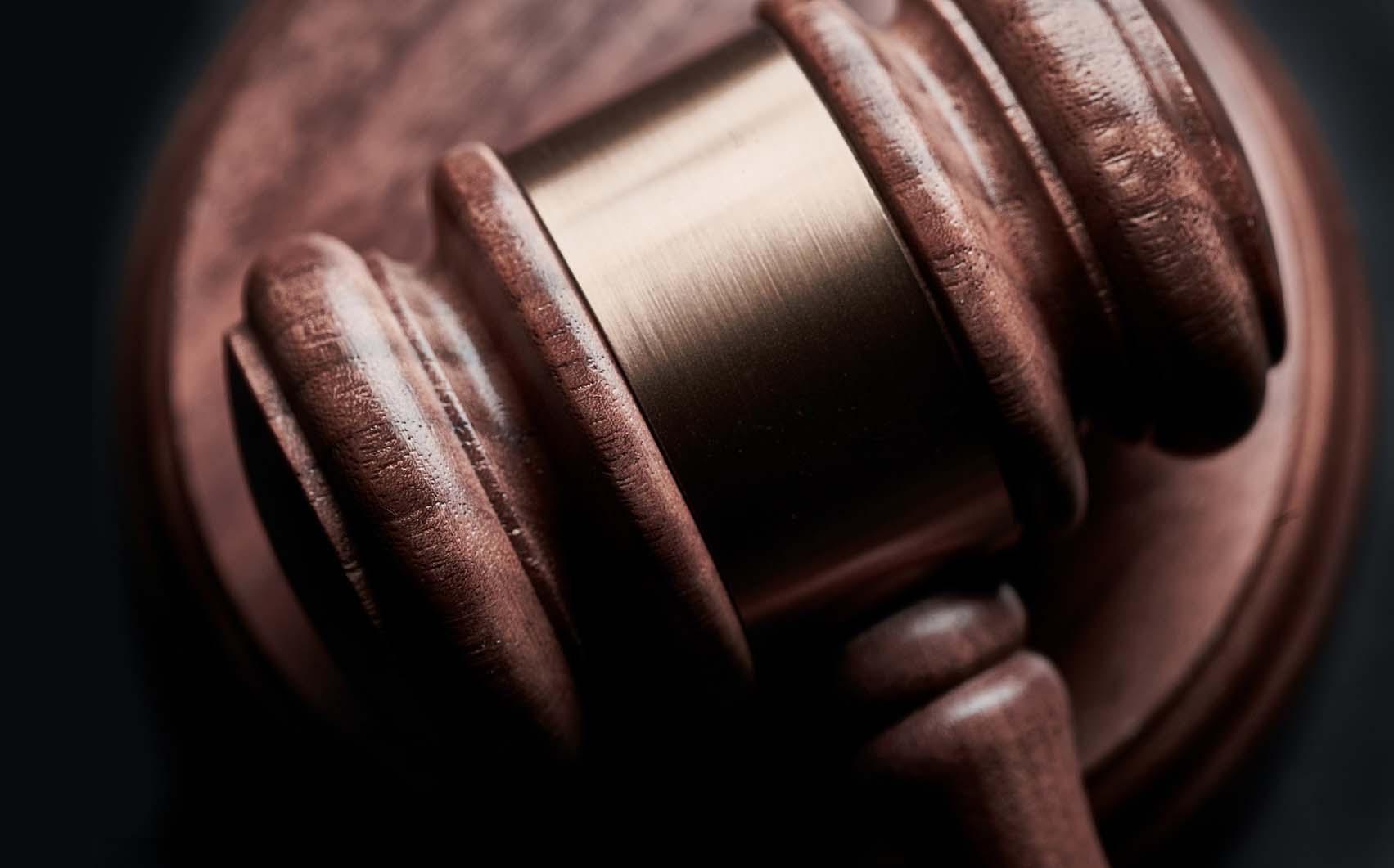 Where is all this guilt coming from?

I began hearing so many of my clients say they feel guilty about certain things in their life. Some say they wish they were a better parent. Others regret having hurt someone they love. Some feel guilty for feeling happy when others are struggling. It seemed like there was no recognizable pattern, and I wanted to understand.

One of the first questions I ask is “What are you getting out of this behavior?” I’ve always believed that nobody does anything without a reason. Even the most self-destructive choices have some motivation no matter how painful. That’s why we choose one action over any other action. Sometimes, in fact, the pain is the point.

It’s possible that someone’s guilt is linked to shame, and shame is linked to vulnerability. But shame is something that comes from within. My instincts were telling me that guilt is coming from outside of a person. And that’s when it dawned on me.

You can’t feel guilty without a judge.

That statement goes a long way in unpacking the power of guilt in our lives. It seems there are no limits to the reasons to feel guilty. But the answer to understanding it is not by examining the results, but by looking back at the source. In order to process feelings of guilt start by asking yourself these questions.

Who is the judge that says you are guilty? Many times it’s no one in particular. It could just be an imaginary accuser you made up in our mind. Or perhaps it’s someone from your past who isn’t around anymore to scrutinize. Rarely is it an actual person who has a complaint against you. In that case you can ask the next question.

Where does their authority come from? Who put them in charge? At the end of the day we both know it was you. But how did they get there behind the bench making decisions and passing judgement? It might be time to relieve them of duty.

What is the crime you are being charged with? What exactly have you done to deserve a negative review? What set of rules are you using to hold you accountable? Maybe the rules have been stacked against you. Maybe the evidence doesn’t add up. Take a look and see if the case should be dismissed.

What is the penalty you should pay? It’s possible that you did do something wrong. If somebody got hurt what can be done to repair the damage? If you can do something then do it. If you can’t do anything then set yourself free. Either way, there’s certainly no benefit to anyone by sentencing yourself to years of emotional prison.

Change your thinking about the purpose of guilt. It may be a confusing dilemma but it can be a meaningful opportunity to see yourself more clearly and let go of some useless baggage.

"I have genuinely benefited from my conversations with Dave. He is competent and easy to talk with. I had some anxiety about meeting with a counselor, but we were able to both explore the relative issues in depth, and have some fun while doing so."